Great Moment in the History of Literature 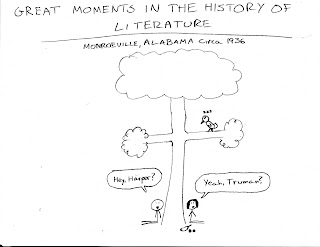 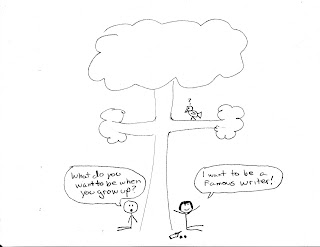 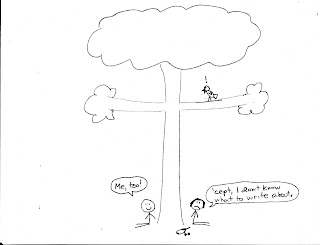 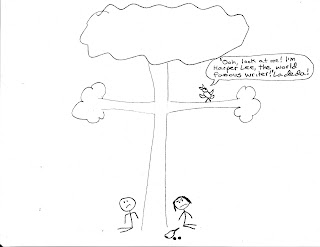 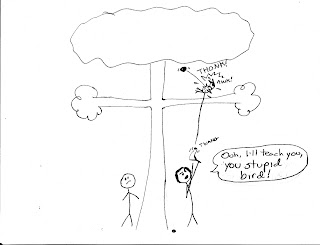 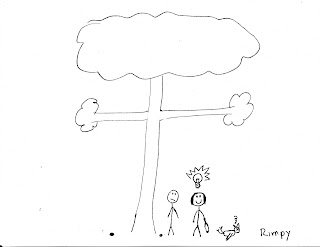 I've had a titter in the pages of The Punctuator about an unintended double entendre in a Sherlock Holmes story. This next bit is more appropriate for this blog, because it's just silly and crude and all those other things you've come to expect from me.

If Bunny and Lil RC are to be believed, much speculation has been made about the sexual orientation of Holmes and Watson. Certainly this is a source of much humor in the Sherlock series from BBC. And I remember in high school if someone said, "No shit, Sherlock", another wag was likely to respond, "Dig deeper, Watson."

Of course, the original stories say nothing about all this, except for references to Holmes' lack of interest in the female of the species. It's easy and fun to make inferences from their close friendship and cohabitation. For the most part I've ignored such musings (although it is hard to ignore all the ejaculating) - that is, until I came across this illustration from The Adventure of the Six Napoleons:

This has got to be the single gayest thing in all of Holmes-dom.
Posted by Rimpy Rimpington at 10:55 AM No comments: