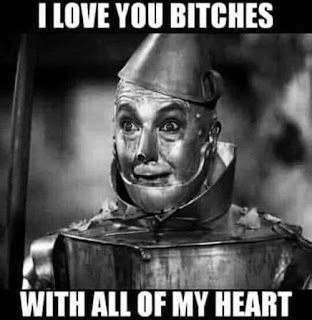 Still Here, Despite it All

I'm still around, but have had a major upheaval in my personal life and a change in location. Difficult to get on-line at the moment to keep up with the other Infomaniac Bitches, in no small part due to the fact that Blogger's mobile app is rather awful. I will be making periodic visits to your various blogs, looking in particularly for updates about the Freakin' Green Elf Shorts.

My Stock in Trade 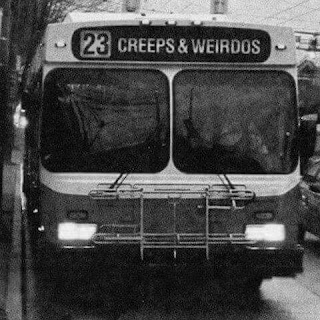 Brexit: What The F**k Is Going On?

Either Way, Shut the Door! 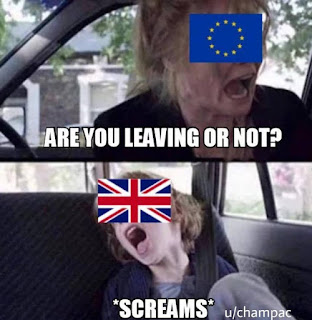 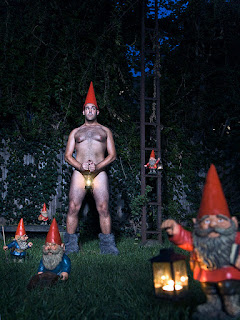 Thinking of Princess, where ever she is.
Posted by Rimpy Rimpington at 12:59 AM 3 comments: 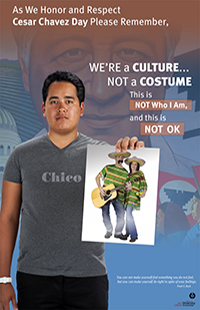 Happy Cesar Chavez Day weekend, everyone. While I shouldn't gainsay anyone's approach to celebrating the life of a great man, I have to say that getting blasted on the day of birth of a man who fasted in support of his people would be like slurping Jello shots out of a stripper's belly button to celebrate Gandhi's birthday. At least keep in mind that wearing a sombrero, sarape/poncho and/or droopy moustache (or any combination thereof) on March 31 will likely get you punched in the head by yours truly.
Posted by Rimpy Rimpington at 11:39 PM 1 comment:

They Call Me MISTER Queen! 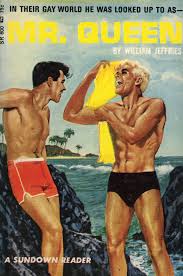 Who Are the People in Your Neighborhood?

Probably because I have to deal with so many weirdos at my job, I'm often reluctant to leave my apartment on my days off, especially since I live in one of the more economically disadvantaged areas of town. Yesterday I had to take out the garbage. A guy from one of the other units was burning an onion on a rock with a propane torch. At the same time, a man wearing a leather jacket was passing by, walking a massive pit bull. The dog was also wearing a leather jacket. I felt like I was in a David Lynch movie.
Posted by Rimpy Rimpington at 7:39 AM 5 comments:

Wheel in the Sky

Spotted what appeared to be circular contrails. I had never seen such a thing before, so stopped for a snap. A quick search of the internet reveals that others have seen such things. If they are contrails, that jet must have been doing donuts.

And in case you're wondering, I don't believe in chem-trails.
Posted by Rimpy Rimpington at 3:28 PM 8 comments:

As I mentioned in my previous post, I accidentally erased almost all images from my blog. I'm happy to report that the Continuing History of the Freakin' Green Elf Shorts has been restored to its previous glory.
Posted by Rimpy Rimpington at 10:21 PM 2 comments:

There is something going on around here, and if I don't rant about it, it'll drive me mad...der.

In my town, I've observed that some people dispose of their Chistmas trees by tossing them into the gutter (or curb, if you prefer) in front of their places of residence. Then the trees just remain there, slowly turning brown and then browner, and losing their needles until they're just trunks with dry branches sticking out. This situation can carry on for weeks and even months, before eventually some unseen force finally seems to take care of the problem. Whether the owners finally give up and shove the dessicated sticks into their garbage bins, or some frustrated neighbor decides 'enough is enough' and does it for them, I'll never know. I am, however, quite certain that no organization, either private or governmental, has taken charge of the remains.

Apparently these people believe that this is the proper way to dispose of their trees, despite the lack of evidence to support this view. I should think it would be obvious to the former owners of the trees that what they think is supposed to happen never does. As they come and go to and from their homes, or even just look out their front windows, they must see that their tree is still slowly decomposing in the gutter.

There are a couple of factors which may contribute to this erroneous thinking. One is that here in the Northern Hemisphere, the Christmas holiday season starts in Fall, and our very tree-heavy town does have curbside leaf pick-up. So even after the winter festivities, city crews are still scooping up piles of leaves and dumping them into large trucks. I suppose it would not be unreasonable to think that one could toss one's old Xmas tree onto a pile of leaves and the city will take care of it. But...that's not what happens. Eventually, all the leaves are gone, but the trees remain.

I didn't know about the city's policy until I had decided to blog about this. Breaking with my usual methods, I decided to actually do some research before shooting off my proverbial mouth. It turns out that the local solid waste company will pick up your tree for three weeks starting December 26th, as long as you set it next to your trash bin on the day scheduled for your usual visit from the "garbage man".

I think the operative words there are "next to". If you just chuck the tree into the gutter, instead of making it obvious that it belongs with your other waste, well, I think the garbage men are going to ignore it. And if you toss your tree into the street after the three week deadline (which many people seem to do), then there it shall remain until the sun burns out.

So, while I'll admit that there may be fairly valid reasons that the average citizen of my fair city thinks that bunging their tree into the gutter is a perfectly apt method of disposal, that doesn't excuse lazy thinking. Once they see that their tree has never been picked up, maybe some of them figure it out and adopt a different method on subsequent years, but I know there are serial offenders in this town.

What really brought this to a head for me and drove me to my keyboard to burden you with my obsession is one residence in particular. A few blocks from my residence, on a route I frequently take to and from work and errands, one house had done the tree-in-the-gutter thing. I didn't think too much about it, because it's such a common sight this time of year. Then, a few days later, two large pumpkins appeared next to the tree. They were whole pumpkins, not carved jack-o'-lanterns, but had been painted up, obviously as Halloween decorations. One bore silver and black vertical stripes. This being northern California, I can only assume that there was the emblem for the Oakland Raiders on the side of the pumpkin turned away from me. The other seemed to have some kind of floral pattern on a white background.

This really bugged me. How could anyone think that the city's limited Christmas tree removal policy would also include your other unwanted organic holiday decorations? What's more, there is no earthly reason that those pumpkins couldn't be put in the waste bin. What the serious hell?

I find this unfathomable. I have half a mind to toss their stupid gourds onto their porch, but I'm sure they wouldn't derive any lesson from that, and I might get caught and beaten, or jailed, or both.

Thanks for listening. I feel better now.